“I think it’s a pretty important thing for people to feel like they’re at home. Not just where you live, or a sense of stability, but with the people you’re surrounded by too,” says The Other Stars singer/guitarist Connor Bird. Hailing from the small town of Worcester, MA, these sentiments resonate throughout The Other Stars debut release, We Were Kids, as Bird deals with a multitude of relationships that shape his life and the record. He goes on to say, “I don’t think it’s necessarily inherent in classic examples like the nuclear family either, like some people expect it to be. It can come in all shapes and sizes. And I think we’ve all had times where we don’t feel at home anymore, which can be pretty lonely.”

Blending modern indie rock with 90’s alternative while layering on top quirky, introspective lyrics - The Other Stars are a breath of fresh air for both new and old ears.

Bird delivers a candor and honesty in his lyrical approach that keeps the listeners engaged. “I don't want to be your radio, tuning in to any station you might like that fits your selfish needs on winter nights, when you would call me on the phone to validate all of the stupid selfish reasons why your house is not a home.” Self evaluation in both the macro and micro sense bleed through on songs like “Green My Eyes” and “Very Okay” while songs like “Home Is Where You Make It” take on a sense of identity and where you belong in the world right now. 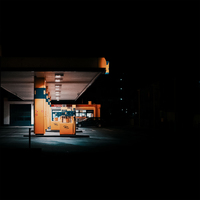 The Other Stars The Day We Met 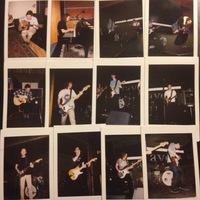 The Other Stars We Were Kids (Acoustic) 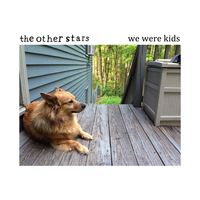 The Other Stars We Were Kids