Bad Luck. was a solo project from Long Island, then they were a band from Florida. While in the Sunshine State, they released Cold Bones in 2014 and Noise in Your Head the following year, two compact yet abrasive pop-punk releases that placed nostalgia and neuroses on the same plane. After those anxieties collapsed a hefty touring schedule and the group's first taste of the industry ecosystem, Bad Luck. seemingly vanished, kept afloat by a whispering community of fans kept alive by their short discography. Having since returned to their home base and their homegrown mentality, Bad Luck. is looking to add to their short but sweet legacy and score a longer winning streak. 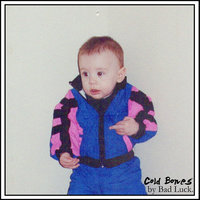 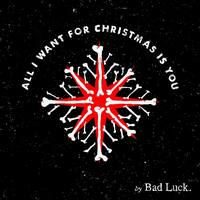 Bad Luck. All I Want For Christmas Is You (Single) 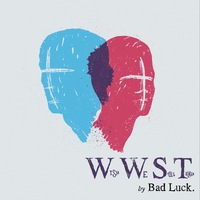 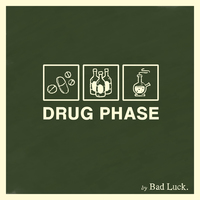 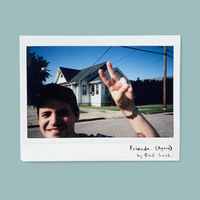