Traditions are inherently the transmission of customs or beliefs passed on from one generation to the next. Core beliefs accrued over time that shape and mold the human psyche that have been in place for longer than anyone can imagine.

Singer Randy Burlingame states that, “In taking the moniker Traditions, this band strives to become more than just a band. More than just simple three chord love or hate songs that have been done a thousand times over.” He continues, “Every story has been written already. We know this. We’re just trying to be honest and give everyone our version of what we want to be passed down…what we want to stand the test of time.”

Traditions may be a relatively new band but each member brings their own unique experience coming from various musical backgrounds and previous artistic vehicles. The well-rounded cast of characters makes for an even more polished sound that has the listener second-guessing how many albums these guys actually have under their belt.

Their aggressive style of nuanced pop-punk is reminiscent of bands like Taking Back Sunday, The Wonder Years, and The Swellers. Up tempo, guitar driven, pulse pounding riffs generate the basis of these claims along with their thought provoking storytelling lyrics that tend to paint pictures upon pictures in your head that is already thoroughly bobbing. 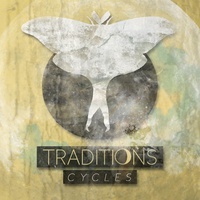 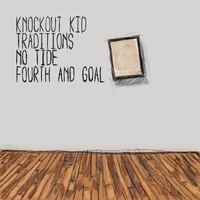